Today we attended a burglary in Felixstowe. The burglar entered through a door that only had a nightlatch on it, which was not British standard (will breach most insurance policies). After the police forensics team had finished we supplied and fitted a British standard deadbolt to the door. We then gave advice on how to prevent any further breaches. The client done the right thing in calling Morgan Locksmiths. We’re local, fast (got there within 40 minutes) and we’re a genuine locksmith company that covers Felixstowe. 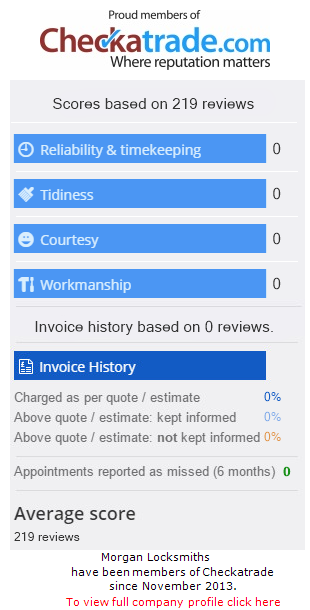