Below are a few examples of work that we have carried out in Ipswich recently.  The first job on this particular day was in the IP2 area of Ipswich in Suffolk. Our client was locked out and needed an emergency locksmith. Within 15 minutes of receiving the client’s call, we arrived at the property and gained entry using non destructive methods, this meant that the customer could go inside, retrieve the keys and carry on using the lock as before. 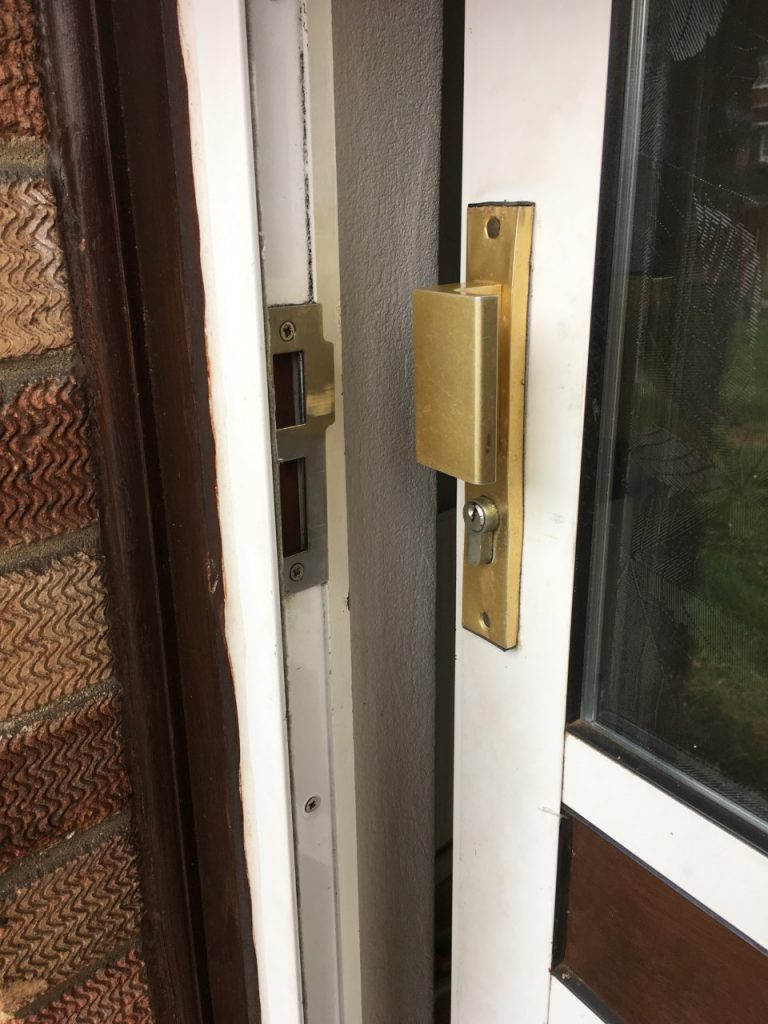 Our second job was in the Sproughton area of Ipswich in Suffolk. This was a customer that had used Morgan Locksmiths 2 years earlier to replace a lock on their UPVC front door.  On this occasion their window handles had jammed shut. I attended the house, removed the old handles and replaced with new ones all in one visit and because the customer had used us previously they received a 10% discount! 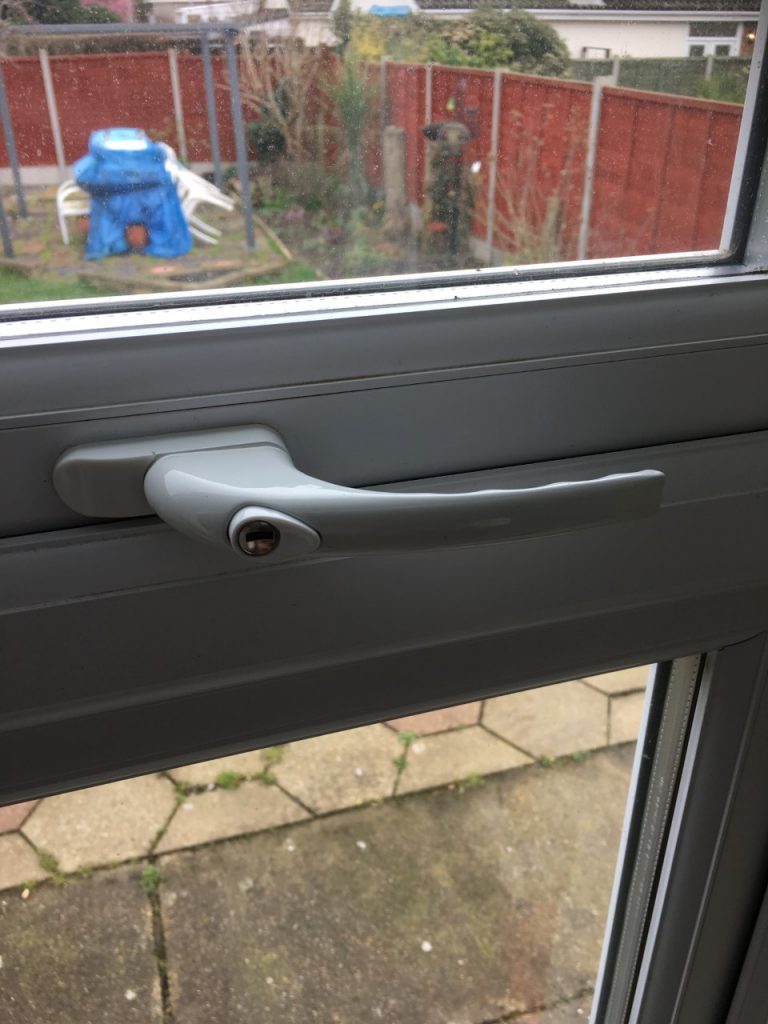 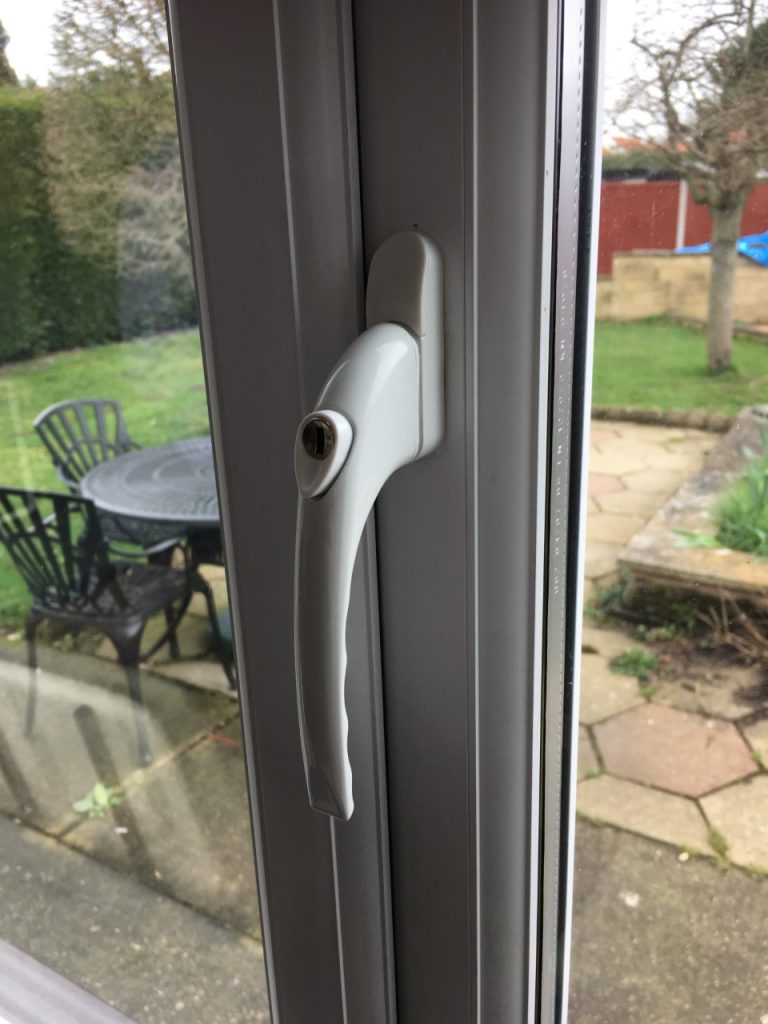 The third job of the day was in the IP1 area of Ipswich, in Suffolk. This customer had called a locksmith out the night before who said they couldn’t replace the part as they didn’t carry it and had left it secure. Morgan Locksmiths specialise in UPVC door locks and locking mechanisms and we carry most parts as standard, which means we can normally replace the broken mechanism in one visit. The part that had broken was a key wind up locking mechanism. These are prone to breaking because all the pressure is on the key to operate it. Within an hour of calling Morgan Locksmiths, we attended the property and replaced the faulty locking mechanism with a new locking mechanism,  which was lever operated and therefore easier to operate and longer lasting. 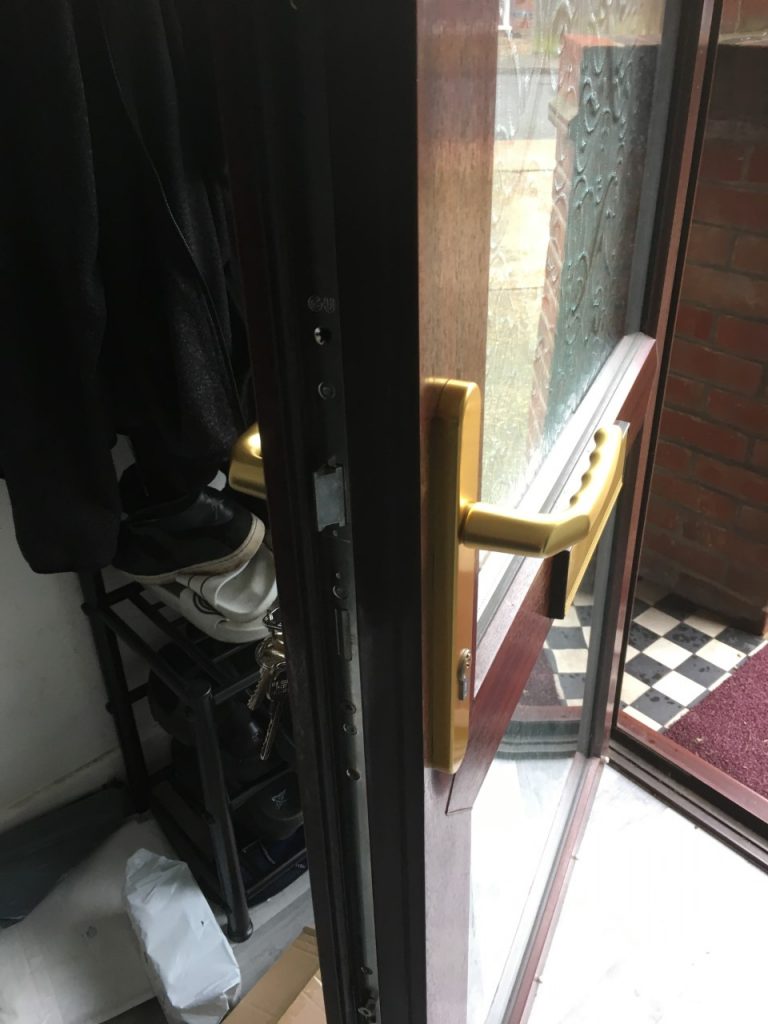 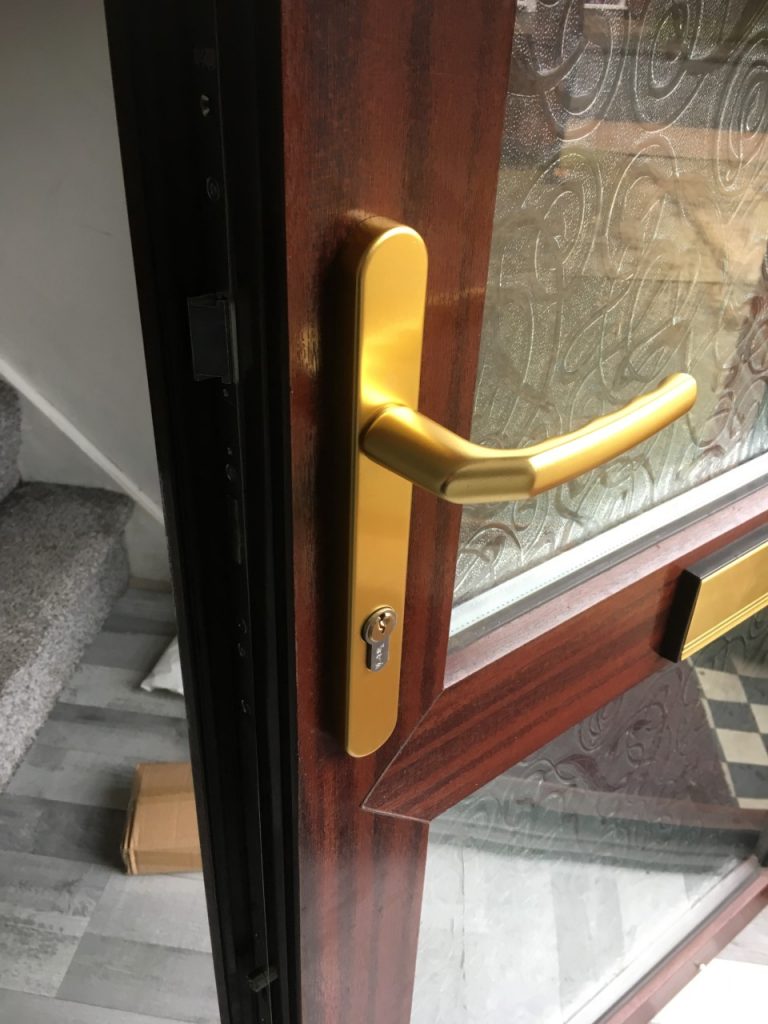 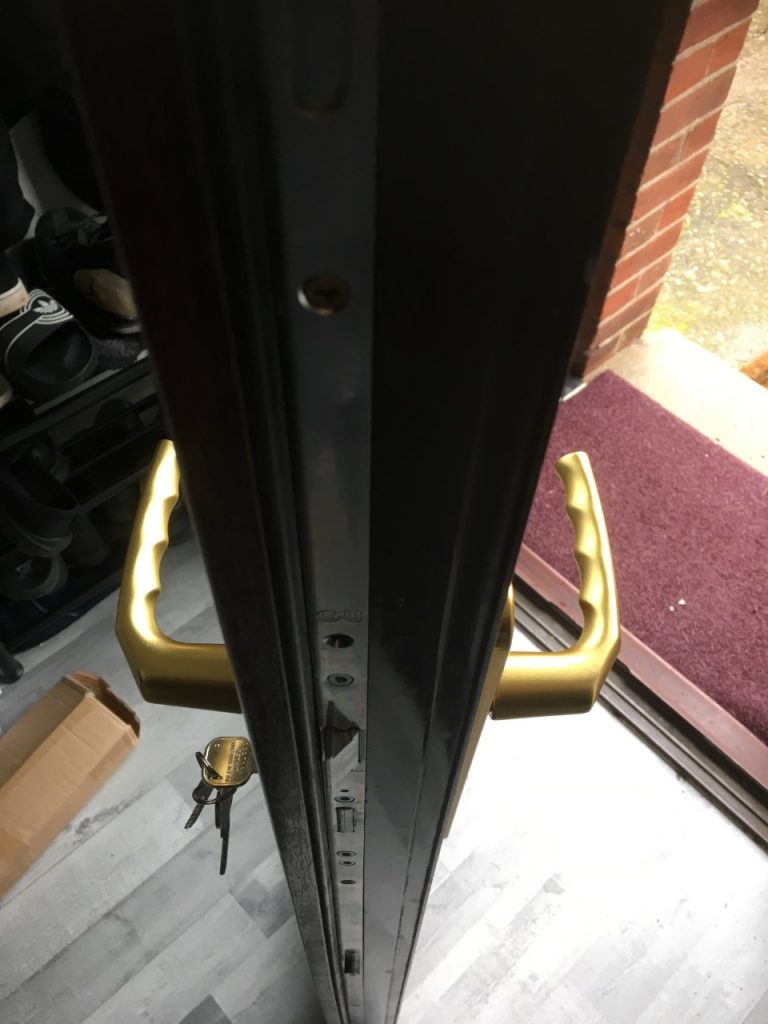 Local locksmiths in Ipswich, Suffolk with fast call out and no call out charges

In total today Morgan Locksmiths attended 8 jobs around the Ipswich area in Suffolk. It’s were able to carry out so many lock jobs because we’re a local Ipswich based locksmith company and this means we can reach most customers within half an hour of received their call. So if you need a local locksmith, give us a call on 01473 396146